A selection of animations inside the documentary After the mist. 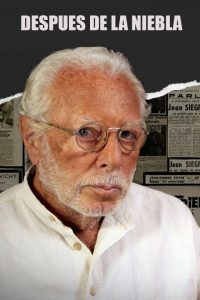 Siegfried Meir´s life feels like it is taken out of a story. Of German Jewish origin, he entered a concentration camp when he was 9 years old. His parents died there, whereas he was sent to a different camp, Mauthausen, the camp of the Spanish Republican prisoners. There, a 30 year old man, Saturnino Navazo, decided to adopt him in order to protect Meir and provide him with a new education. Aware of the efforts made by his newly adopted father, Meir made a commitment to prove to Navazo that saving him had been worth it. And that´s how he became a success in the music world, first as a singer, and then as a businessman in Ibiza up until his adopted father died. At that moment Meir felt like his life made no sense anymore. Siegfried was then rescued by his friend Georges Moustaki, who helped him confront his past in order to keep living. 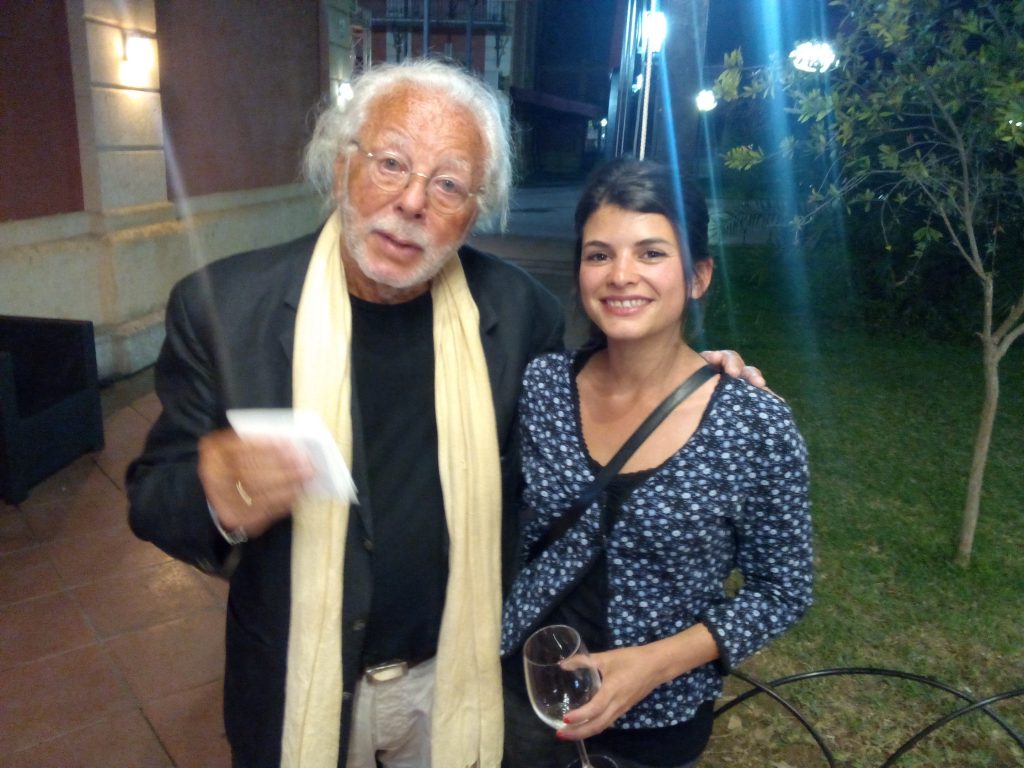